We have again organised a few events for this year’s Heritage Week. A short description of these events and links to more detailed information can be found below.

This is your chance to learn about habitat mapping and participate in the development of the Douglas Biodiversity Plan. The workshop will be led by Karen Loxton from Wild Work (SECAD).

Come foraging in the Mangala, August 21

Join herbalist, botanist and ecologist Jo Goodyear from Blackrock Herbal Clinic on a foraging walk through the Mangala and learn about the wide variety of edible plants in our locality.

To mark the centenary of the Declaration of Irish Independence, the First Dáil Éireann and the beginning of the War of Independence Douglas Tidy Towns invites you to the official opening of Independence Park in Douglas (located across the road from the Fingerpost Roundabout, in front of the Garda Station).

The official opening will take place on Saturday 19th January at 2 pm.

Seán Kelleher, Rúnaí of the Kilmichael and Crossbarry Commemoration Committee for 33 years and expert on the 1919 – 1923 period

will both speak at the event.

We are now on our winter break but will be back in action on February 2nd. Thanks for all your support during the year. We wish you all a Merry Christmas and a good start into the New Year! 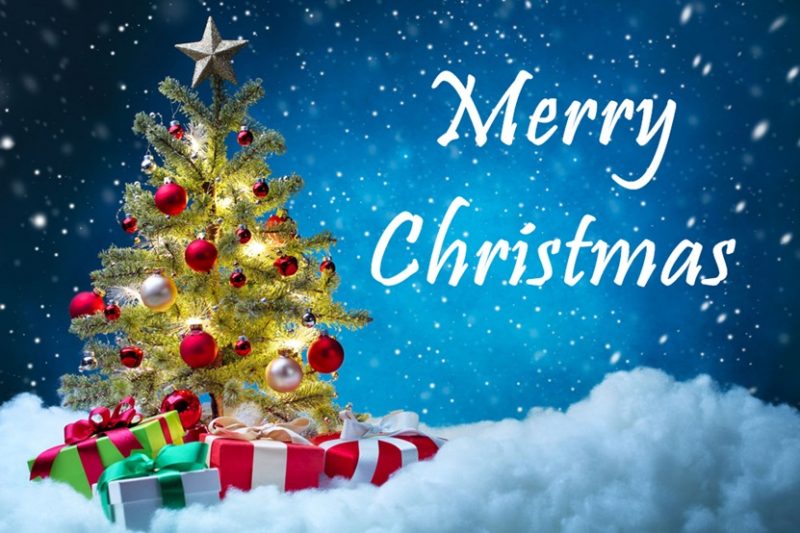 Our litter picking and tree planting event has been re-arranged for Sunday 25th November from 10:30am. Meet at the entrance by the Gaelscoil and wear your wellies! We have 300 trees to plant as well as a litter collection to do, so we are hoping for a good turnout! We will also split off part way through to plant some trees in the Mangala.